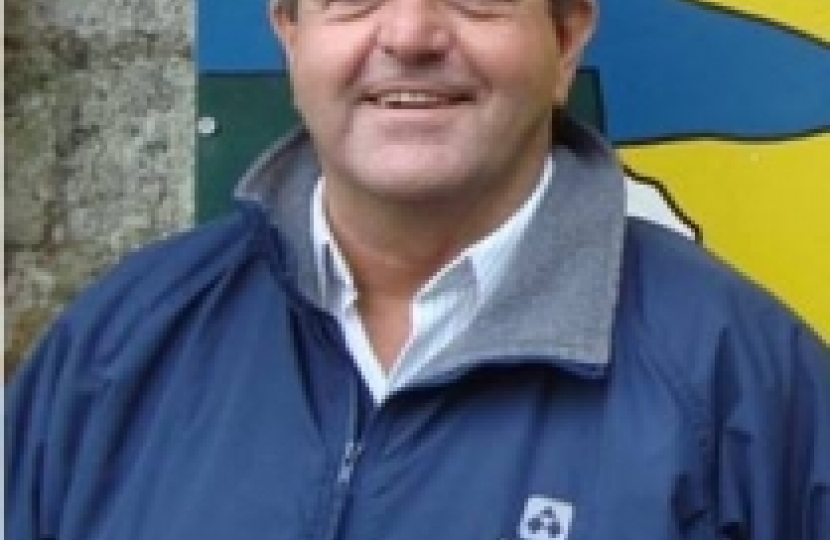 The priorities underpinning the budget plans being proposed by the Independent Controlling Group on the Isle of Wight Council have been questioned by the Conservative Group of councillors.

The Conservatives met this weekend (Saturday 1st February) to analyse and plan their response to proposals tabled for consideration at the Cabinet Meeting on 11th February.

Speaking today, Cllr Dave Stewart (Chale, Niton & Whitwell), the Conservative Group Leader, says:  “We hadn’t intended to publish a full alternative Budget and still don’t, but having considered the Independents’ proposals we have to question some of their priorities.

“For example, it simply doesn’t seem right for taxpayers to have to fund the salary, pension and other costs of trade union representatives whilst at the same time the Independents are cutting all funding for school crossing patrols from the summer of this year.”

The Conservative Group are now preparing a number of alternative proposals which focus on business support and protecting residents, full costings for which will be now be worked up with officers of the Council.

Cllr Stewart continues: “Our amendments to the Budget proposals will be published as soon as we’ve done a rigorous financial analysis, but we’re determined the Island’s children won’t be put at risk by a complete end to Council provision of the school crossing patrols.”

The Independent Budget proposes continuing to fund the cost of trade union representatives, but speaking today, Cllr Chris Whitehouse (Newport West) who speaks for the Conservatives on Children and Young People’s Services, says: “The Independents’ Budget Paper states that keeping children safe is their top priority, so how can they possibly want to abolish all the school crossing patrols but keep in place the costs of Unison union reps? Unison should pay for its own reps. It is unacceptable that they should be funded in this way by putting at risk children’s safety.

“We are calling on all parents, governors and head-teachers to contact their local Councillors to object to these dangerous cuts.”

With the Independent Administration publishing their budget proposals for 2014/15 last Friday (31st January) Conservative members now have an opportunity to challenge and consult to ensure the right choices are eventually made, explains Cllr Stewart.

“Many of the proposals we have now seen we are able to support because in many cases they continue the policy and direction set by the previous Conservative administration. We have therefore targeted our proposals at supporting town centres and small businesses to develop jobs and growth; ensuring the safety of islanders, particularly children; and supporting tourism to grow the Island economy.

“We will be announcing further details shortly to enable the full council to have options to consider at the budget meeting on the 26th February.”

“Many of the proposals we have now seen we are able to support because in many cases they continue the policy and direction set by the previous Conservative administration."
Cllr Dave Stewart