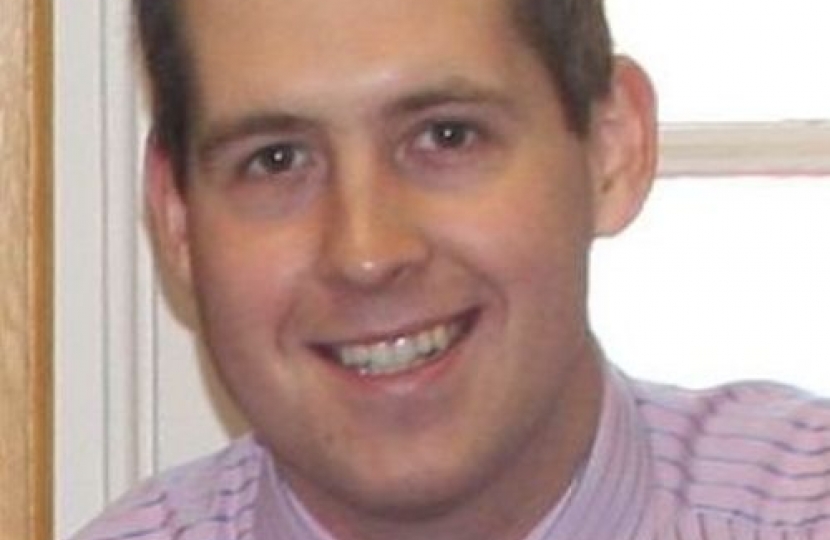 The majority Conservative Group at County Hall has tabled a motion for January’s Full Council meeting to allocate £300,000 for initiatives to help tackle youth unemployment and create new employment opportunities for young people.

The motion, which will be debated by members on Wednesday 25th January, proposes the allocation of this funding from the net saving (underspend) which the IW Council is due to achieve in the current financial year. It builds on the commitment set out at December’s Cabinet meeting that the local authority will be redoubling its efforts in support of the local economy over the next 12 months.

The proposal to invest this funding in youth-related initiatives is one of a number of options set out in the delegated decision paper, the Economic Development Delivery Action Plan, which has been published.

This report updates on progress made on economic priorities over the past two years and sets out some of the challenges which the Island continues to faces, along with possible steps to address them.

Speaking following the publication of the motion and the delegated decision report, Council Leader Cllr David Pugh said: “We all know that the Island’s young people face many challenges in finding employment and work-based learning opportunities, particularly in the current economic climate.

“The £85,000 we announced in November to support pre-apprenticeship schemes is making a real difference, but it is clear that more funding is needed to increase the opportunities available. This significant investment, if agreed, would provide support for a minimum of 160 young people – along with hopefully many others benefitting from wider initiatives we will be seeking to pilot with this funding.

“In particular, we are keen to explore supporting new full apprenticeships for young people and a new initiative for young entrepreneurs looking to start their own businesses, supported by mentoring provided by established businesses. We will also be looking to use this funding to organise a Jobs Fair where businesses can promote these job and apprenticeship opportunities to local young people.”

Cllr Pugh went on to say: “We are only in a position to bring these proposals forward now because we have put the Council’s house in order over the past year, thereby releasing funding to support economic initiatives such as this. The Council will continue to take the necessary decisions to deliver a balanced budget, freeze council tax and release funding for such projects in a timely manner. This proposal would accelerate this investment in advance of next month’s budget-setting process, so the plans can begin with immediate effect.

“I very much hope that members will support this essential investment when the motion is debated next week, given the benefit these initiatives should offer for the next generation of Islanders and their future careers.”

“We are only in a position to bring these proposals forward now because we have put the Council’s house in order over the past year, thereby releasing funding to support economic initiatives such as this."