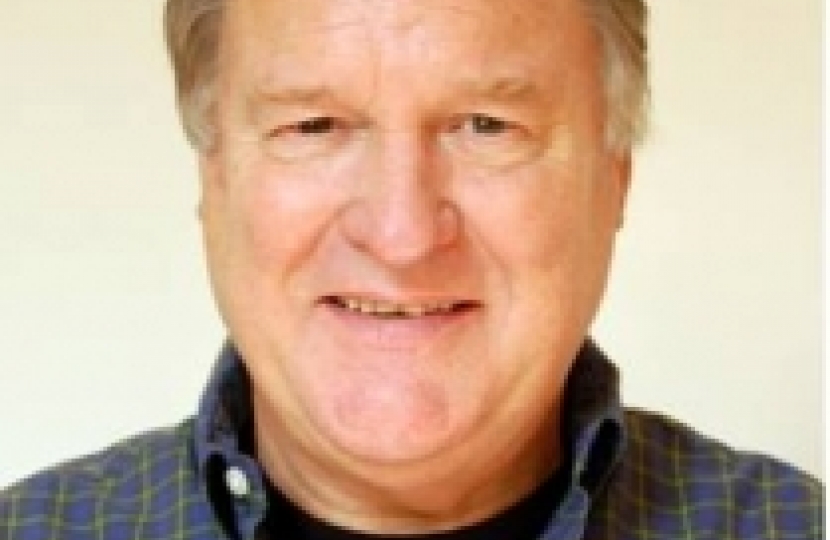 Conservative candidate Stuart Hutchinson has won the West Wight by-election, to serve as the area’s new representative at County Hall. The West Wight electoral division is made up of the parish areas of Calbourne, Shalfleet & Yarmouth.

Following a positive campaign over the past few weeks, Wellow resident Stuart won the seat with a majority of 524 votes which also saw the Conservative share of the vote increase by 30%. This outcome represents a gain from the Independent Group on the Isle of Wight Council, who had previously won the seat, in 2009.

This is the third by-election win for the Conservatives since the last local elections, having won both Ryde South and Chale, Niton & Whitwell in 2010, but narrowly missing out on Binstead & Fishbourne earlier this year. It increases the size of the majority Conservative Group to 24 councillors.

Speaking after the result, Cllr Stuart Hutchinson said: “I am delighted and honoured to have been elected as the new IW Councillor for the West Wight. I would like to thank everyone who made the effort to vote in this election, particularly with the dark evenings and winter approaching.

“It will be a privilege to represent the community in which I live. I will fulfill my commitment to serve all three parish areas with equal vigour. There are a number of issues which I am already working on, including the future of our ferry service, and I will continue this work now as the local councillor.

“I look forward to working as part of the Conservative Group at the IW Council, ensuring that the needs of the West Wight area are heard amongst the decision makers. I also intend to play an influential role in the Council’s consideration of a range of matters which affect the Island as a whole.”

Cllr David Pugh, Leader of the Isle of Wight Council and the Conservative Group added: “Stuart will be an excellent addition to the Conservative Team at County Hall. I have no doubt that he will be a relentless campaigner on behalf of the residents he now represents, and I look forward to his contributions to our wider deliberations over the coming weeks and months.”

“I am delighted and honoured to have been elected as the new IW Councillor for the West Wight. It will be a privilege to represent the community in which I live. I will fulfill my commitment to serve all three parish areas with equal vigour."