Dave Stewart is the IW Councillor for Chale, Niton & Whitwell, and serves as the Leader of the Conservative Group. Since January 2017 he has also been Leader of the Council, and with a majority of councillors since May 2017.

He is also the Island's representative on the Police & Crime Panel for Hampshire and the Isle of Wight, on which he also holds the role of Chairman.

Dave joined the IW Council following a by-election in November 2010, following the stepping down of the previous Conservative councillor William Wyatt-Millington. Dave was re-elected in May 2013 and May 2017.

More information about Dave Stewart can be found by visiting his council webpage, which is linked to on the left of this page. 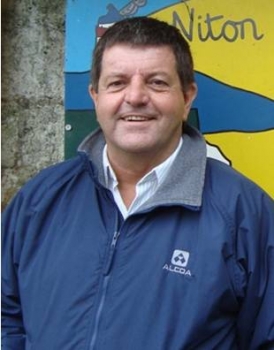