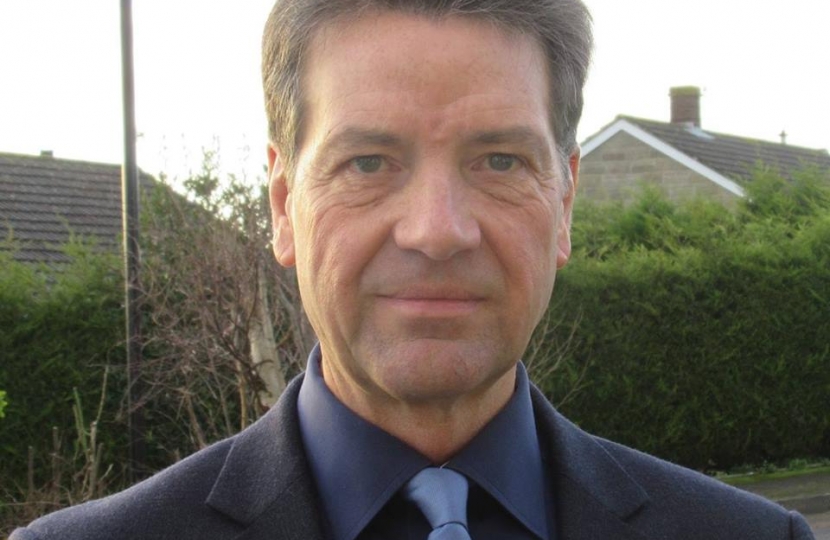 The Isle of Wight Conservatives held on to their Central Wight seat after a by-election was called.

Cllr Hastings said the following after the election result.

I would like to thank the residents of Central Wight for trusting in me to represent them at County Hall, I consider it an honour and a privilege.

My thanks also to the other candidates who all worked very hard to give residents a good range of options. We achieved as many votes as the three main candidates put together and in such a hard fought campaign this result endorses the Island’s Conservative Administration and how we are working for all residents of the Island.

A special thanks goes to Bob Seely MP for his hard work as the previous Ward councillor and I look forward to working alongside him into the future.

I thank the Isle of Wight Conservative Association, Cllr George Cameron my Campaign Manager and the local branch for selecting me for this seat.

I am looking forward to Joining the Conservative Group in County Hall to work hard for residents of Central Wight and the Island as a whole.